In the beginning, the cycling chamois was a piece of leather.   You had to work a cream into it to try and soften it up.  Nalini developed a multi-density foam chamois pad.  This was a sandwich of different densities to give you more padding where you needed it.  These different foams were combined in a special heat press.  The Nalini PTN pad was used for years by more Tour De France riders than and other.

Later silicone gel came along to provide even more density in critical weight bearing areas.   Other advances like cooling holes were added to increase ventilation.  Nalini had many different versions of pads in the last years as it developed these different technologies.

As with all Nalini pad, it would be developed with pro team testing.   Since they spend the most hours per day in saddle, their input was very important.   The Astana Pro Team, winners of the Tour De France,  rode in the Nalini Regular Man Chamois all the way to Tour De France Victory.   Now you can check it out in this years Nalini Pro Team bib shorts and in our Nalini Collection of bib shorts.   The Nalini Sinello, Candelaro, Classic, Arnato and Pure bibs not feature this amazing new chamois.  Look for the fluorescent pad with the herringbone cover.

We think you will really like the comfort or these new Nalini chamois.pads! 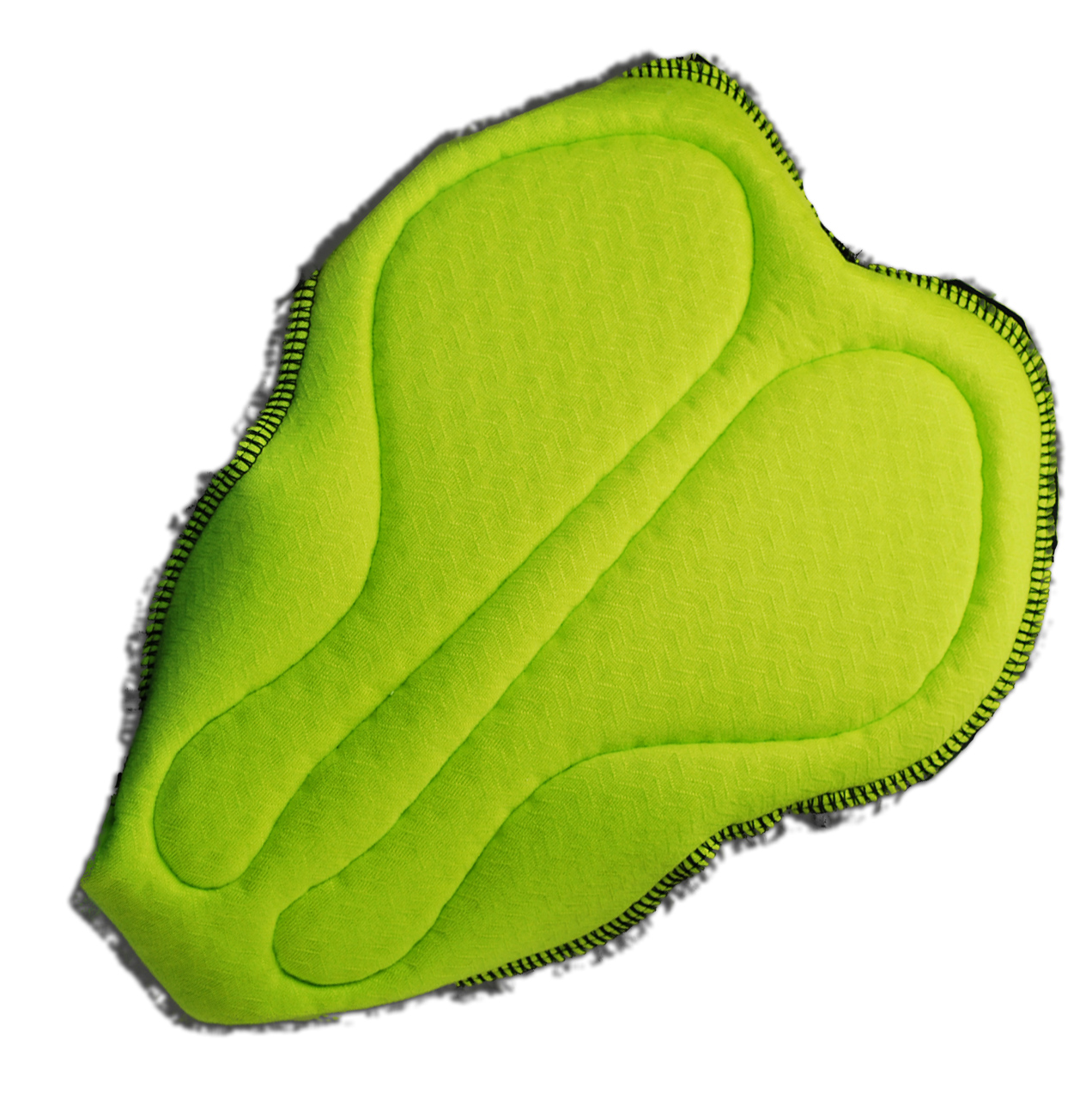