For many years the Netherlands were home to the Rabobank pro cycling team.    That team spent one year with no  major sponsor and put "Blanco" on there jerseys which is Spanish for Blank.   Then they became Belkin for one year.    This year, they reemerge as the Lotto Jumbo team.   The kits are eye catching yellow and black and as a major Pro Tour team, you will see them line up at the major races.   Here is a sneak peak at their kits. 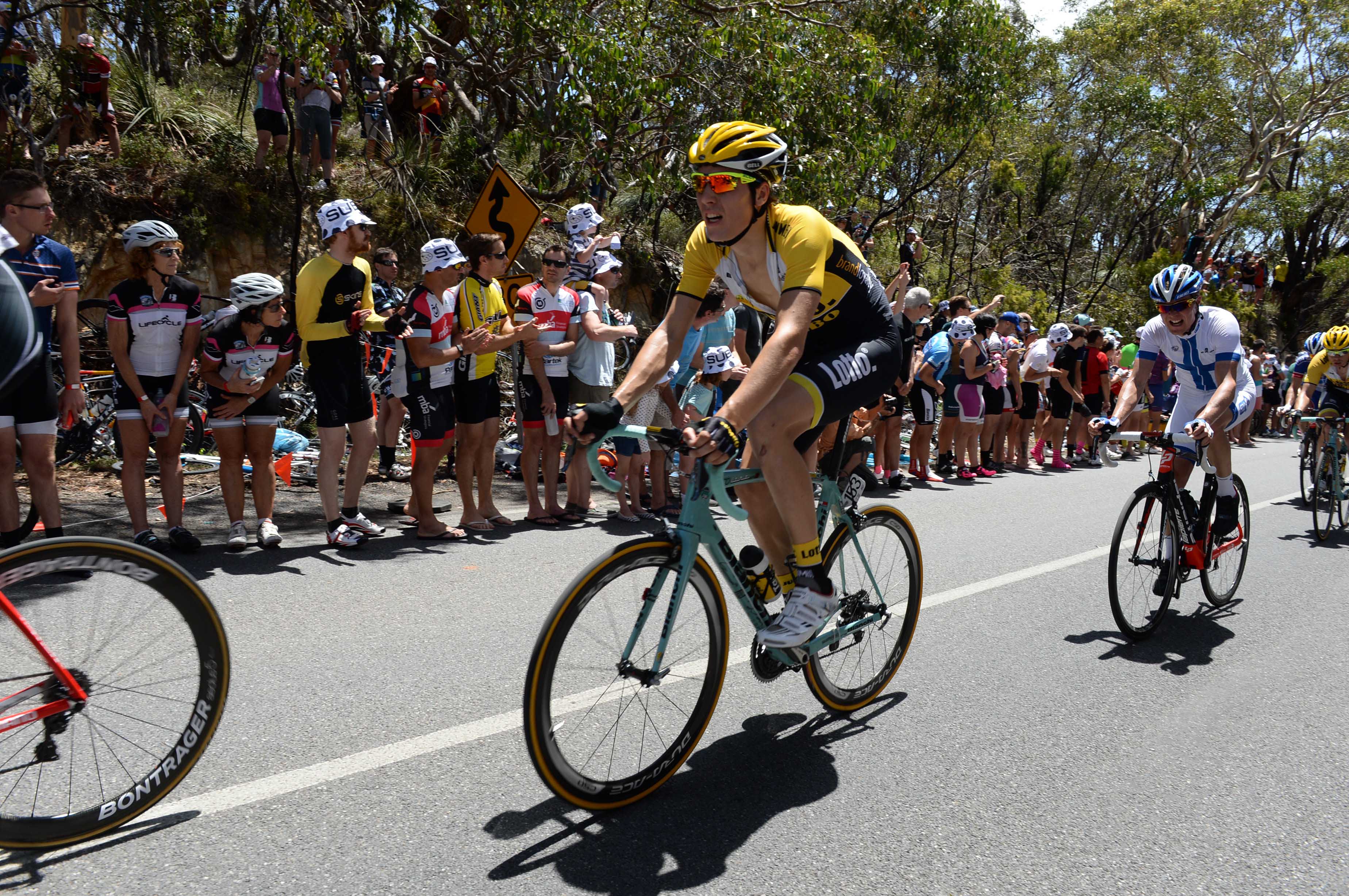